Human perception is not always an accurate representation of the physical world, as it can be significantly biased by the surrounding context. For example, the orientation of a vertical grid is perceived at a distance from that of surrounding grids, and a sofa set into a living room setting is easier to identify than the same sofa against a backdrop of African plains. The contextual effect, although taking into consideration low-level physical properties or semantic association between objects, has so far been little explored in the social field.

Social interaction is ubiquitous in daily life, such as when a group of pedestrians always walk collectively. People perceive these intangible social connections almost effortlessly. How do these implicitly perceived social ties affect perceptual processes?

In a recent study, Professor YUAN Xiangyong, Professor JIANG Yi and their colleagues from the Institute of Psychology of the Chinese Academy of Sciences systematically manipulated the alignment of movements of biological entities and explored whether the perceived social bonds that serve implicit in the contextual factor could bias the human perception of the movement of an individual among the group to which he belongs.

Across six experiments, they tested how judgment of a central walker’s walking direction was affected by surrounding walkers (point biological motion) walking left and right, respectively.

The researchers found that the perceived direction of the central walker was attracted to the direction of surrounding walkers. The observed contextual attraction effect occurred even when surrounding walkers differed from the central walker in gender and walking speed, but disappeared when presented asynchronously or replaced by inanimate motion.

Strikingly, this contextual attraction effect partially persisted in the context of local movement rather than static figures.

In particular, agents walking in the same direction are often seen as collective movements, which reflect intangible social relations between people.

Therefore, the visual system is prone to the perceptual coherence of several interacting individuals into a unified and homogeneous group, leading to a contextual attraction effect. These results support the distinctiveness of perceived social ties on contextual modulation.

Additionally, this work involves an evolutionary adaptive mechanism that promotes implicit perceptual biases in accordance with social alignment and suggests that the human perceptual system is intimately associated with higher-level social cognition. 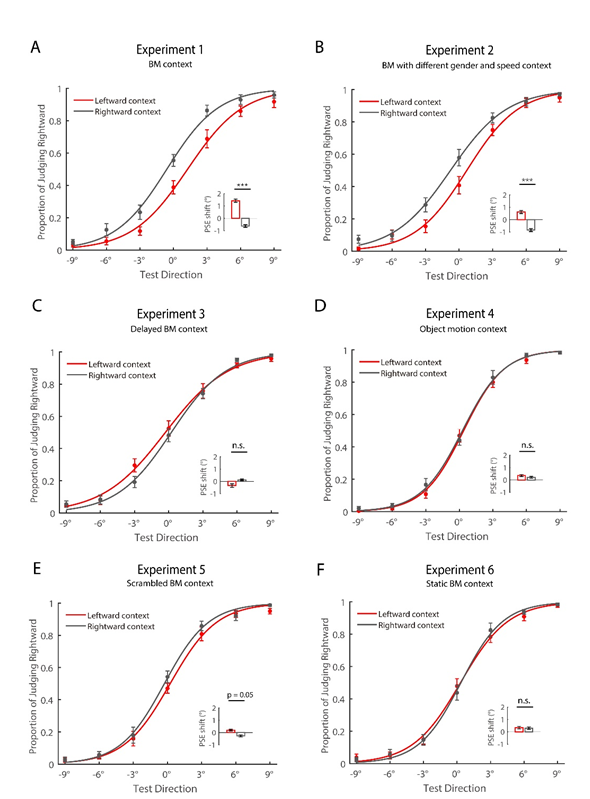 Fig. 2. Results of the six experiments. (Image by CHENG Yuhui)
/Public release. This material from the original organization/authors may be ad hoc in nature, edited for clarity, style and length. The views and opinions expressed are those of the author or authors.View Full here.