City of HCM (VNA) – Ho Chi Minh City led the country in attracting foreign direct investment (FDI) in the first eight months of 2022, accounting for 16.1% of the national figure, according to the Ministry of Planning and Investmentit is Foreign Investment Agency (FIA).

It attracted some $2.71 billion in FDI in January-August, an increase of 24.4% over the same period last year.

About $309.4 million flowed to 479 newly registered FDI projects, up 17.6% and 24.1% year-on-year, respectively, during the period. Ninety-six existing projects received additional investments worth $1.47 billion, up 127.3% year-on-year.

At the same time, capital contributions and share purchases fell by 19.7% to 925.68 million USD. 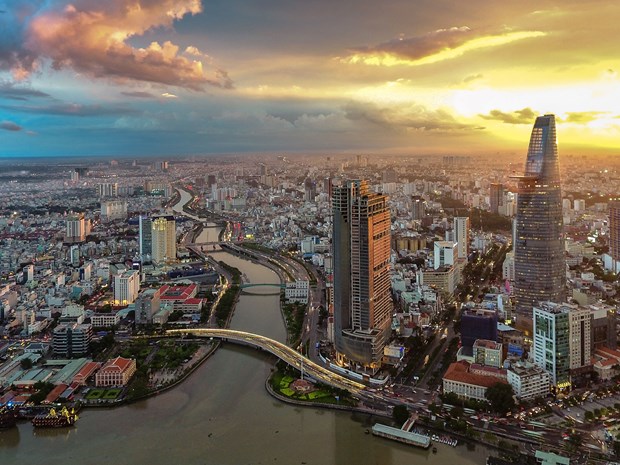 The largest amount of FDI, 39.91% of the total, was devoted to information and communications. This is followed by wholesale and retail trade, automobile and automobile maintenance and repair (30.59%), science and technology (9.85%) and finance, banking and insurance (7. 14%).

According to the municipal people’s committee, Lotte Properties HCMC, based in the Republic of Korea, will start construction of Thu Thiem Eco Smart City in Thu Thiem New Urban Area. The 5.5 ha project has a total investment of 12 trillion VND (512.38 million USD)./.

Denver Downs kicks off the fall season with a new attraction