Attracting talent means listening to what millennials and Gen Z have to say.

Quotation of site selection colleagues is not a reporting practice that we typically employ. But in this case, a thought-provoking presentation by editor Mark Arend served as the trigger for a survey aimed at attracting top talent through “quality of life” improvements. QOL propelled the priority list of economic developers.

“In many cases today,” Mark observed in mid-May at the City Nation Place conference in Pittsburgh, “quality of life rivals traditional location priorities. QOL attributes are increasingly important for talent, and finding the right talent is more important than ever for businesses. 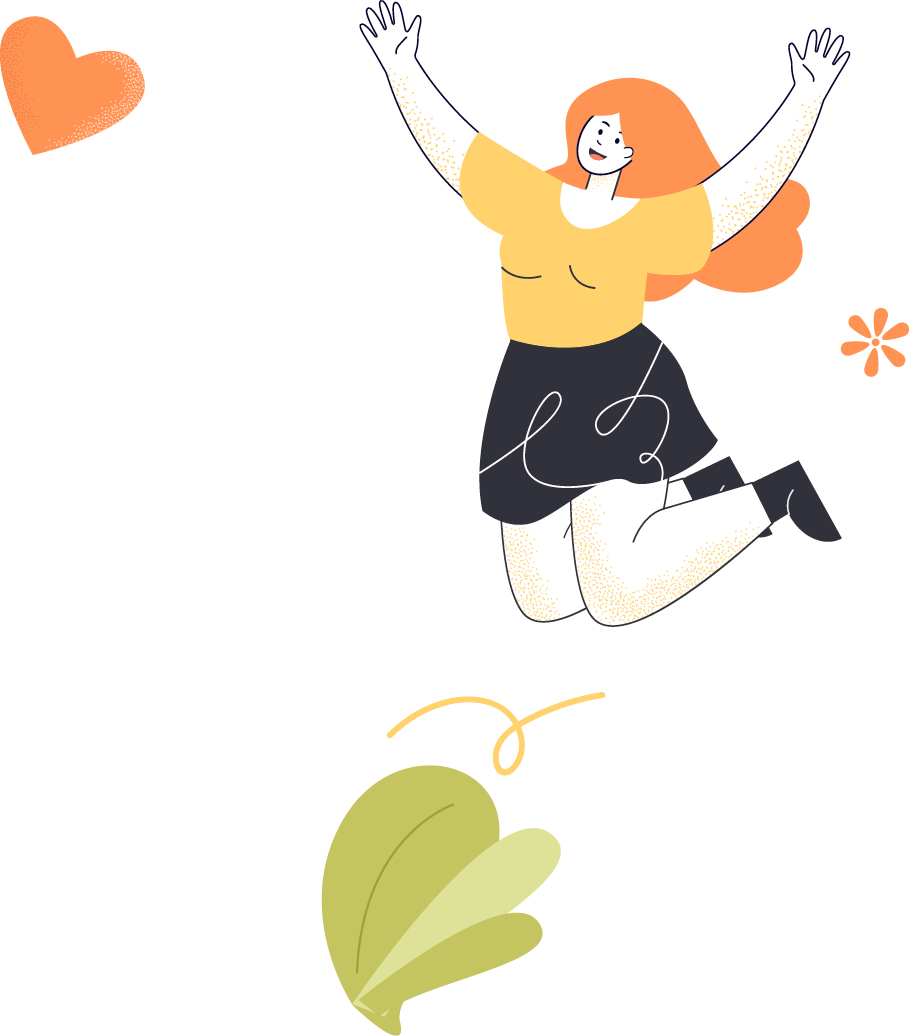 Ever-changing notions of what defines quality of life are currently dictated by the inclinations of millennials and members of Gen Z, the two workforce cohorts most coveted by employers. These two generations are said to diverge from previous generations in their embrace of tolerance, inclusiveness and diversity – however, many members of these previous generations (think Woodstock, Stonewall and the Selma-to-Montgomery march) appreciated these same qualities. Today, these parameters are increasingly just preferences but requirements, which Mark alluded to in his speech to brand marketing leaders and business development professionals.

“What has changed in the two and a half decades I’ve covered on site selection,” he said, “is the growing importance of what’s important to employees.”

Employers got the message. New notions of quality of life are thus playing an increasing role in location decisions.

“I’m not making this up,” says Ryan Regan, vice president of economic development at the Greater Durham Chamber of Commerce in Durham, North Carolina, “but we arranged a site visit yesterday with a technology services company and professionals, and an important part of what we discussed was diversity, equity, and inclusion (DEI). It’s important to them and it’s an asset to us. We think,” says Regan to Site Selection, “that’s a competitive advantage. 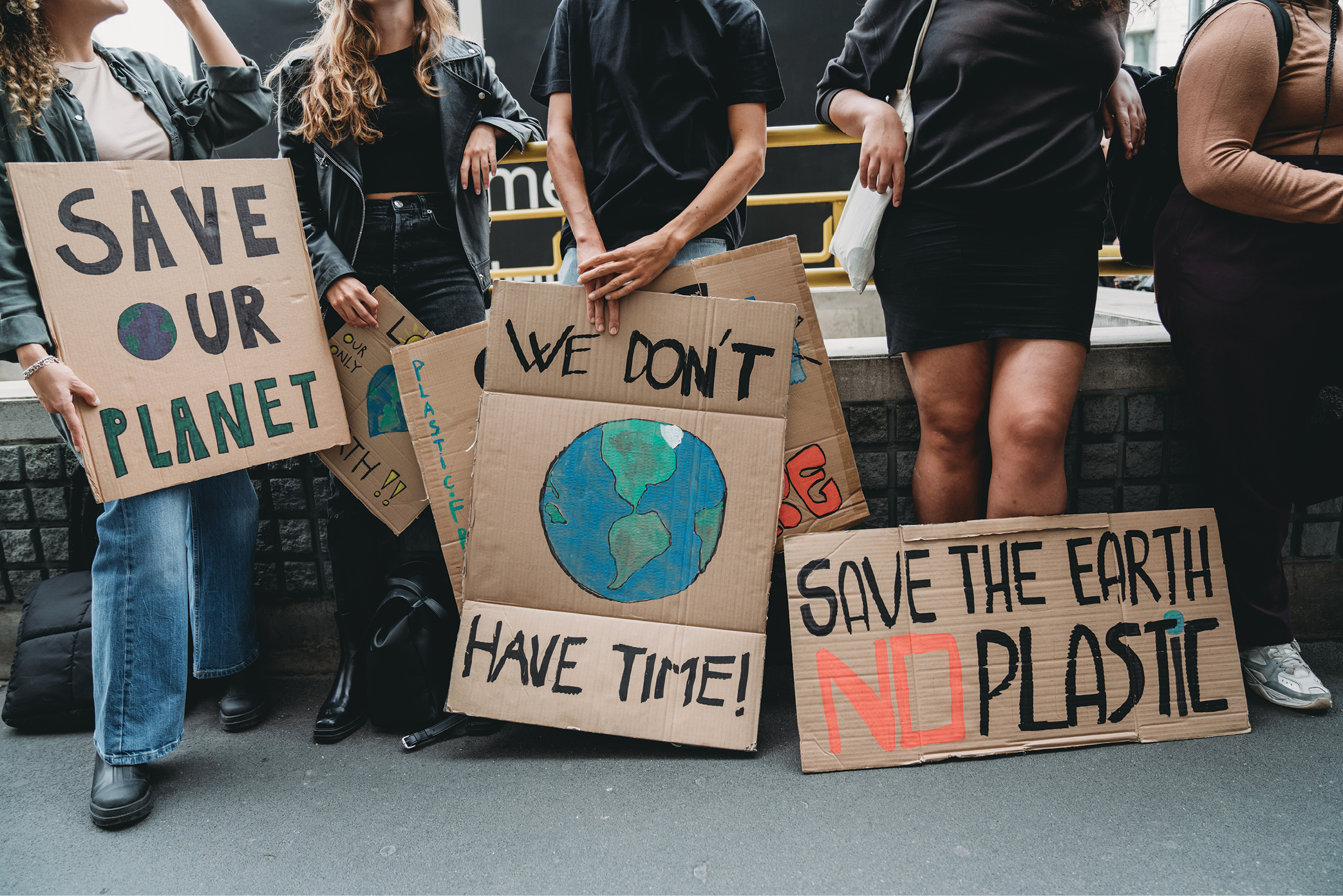 What Regan likes to call a “holistic” approach to incremental place-making requires buy-in from multiple constituencies and even jurisdictions. He cites a regional collaboration between the Durham chamber and those in nearby Raleigh and Chapel Hill called the Triangle DEI Alliance, a “chamber within a chamber”, he calls it, which promotes diversity. Support is also coming from historically black colleges and universities in the area and, most importantly, according to Regan, from the economic engine that is Research Triangle Park. RTP employs some 55,000 tech and life science workers, who Regan says tend to be enthusiastic about inclusivity. According to him, the management of RTP “is very focused on diversity, equity and inclusion”. 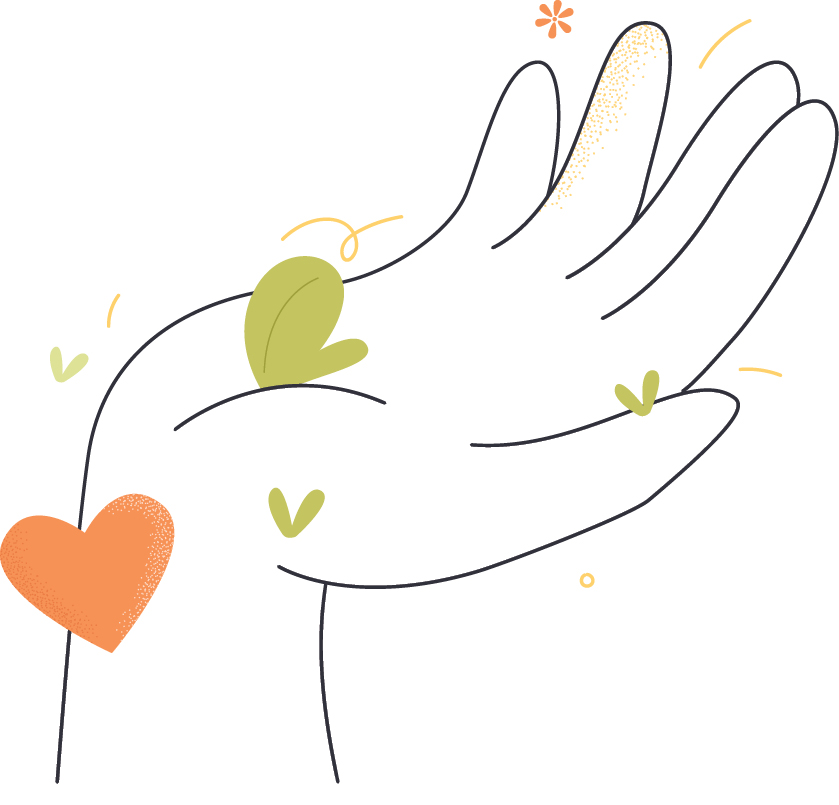 Founded in 2019, the RTP DEI Collective has grown to include more than 30 companies that share similar social goals. The Collective recently entered into a partnership with the Raleigh-based Diversity Movement, which aims to deliver “real business results through diversity, equity and inclusion” to more than 100 businesses and organizations.

“When companies come here,” Regan says, “often they want to find ways to engage those values ​​they believe in. The RTP DEI collective is built around the umbrella of ‘How are we going to promote those values?’ ”

RTP also paved the way on the $1.5 billion, 44-acre “RTP Hub,” envisioned as a central mix of offices, residences, retail and hotels, with a dozen acres of ‘green spaces. The project, says Research Triangle President Scott Levitan, is designed “to meet the expectations of employers and the talent they recruit in North Carolina.”

Hub RTP, Regan hopes, will be part of a large-scale response to employees who, post-pandemic, may be reluctant to return to the office.

“…promoting and valuing diversity, equity and inclusion is another important way to attract employees.

“Employees,” he says, “need a highly-appointed office environment. And as a subtext, promoting and valuing diversity, equity and inclusion is another important way to attract employees to the office and engage them in your business.

Not all concerns are new

Just as social pressures can arise from unforeseen events such as the murder of George Floyd and the COVID-19 pandemic, the unpredictable realm of politics asserts a growing influence on certain types of corporate strategic decision-making. How might a post-Roe world – with some states keen to ban abortion – impact site selection? Could divergent gun safety strategies between states, as well as policies governing LGBTQ rights, immigration and climate change, accelerate the “great sorting” of Americans by political ties? What about increasing crime, a factor that has a fundamental impact on the quality of life?

“No matter your preference,” says John Boyd, Jr., principal of Boyd Group, a New Jersey-based consulting firm, “everyone is on the same page when it comes to crime issues and the breakdown of civil behavior that we’ see in many cities.

Customers, Boyd tells Site Selection, are increasingly paying more attention not only to crime statistics, but also to how localities deal with lawlessness.

“The new players in site selection,” he says, “are the district attorneys.”

Similarly, what some might call a “virtue signal” does not guarantee winning projects. Witness manufacturing giant Caterpillar’s new move to lock down Democratic-led Illinois for dark red Texas, a bastion of hard-line conservatism. Yet Regan detects a fundamental shift in social priorities, moving from perennial concerns such as crime and public schools to a preference for “social offerings”, such as community gathering places, and “openness”, qu he defines as the welcoming of a community towards different people. types of people.

“If you don’t even feel like you belong in your community,” he says, “if you don’t really feel attached, then some of the other things become a little less relevant.

A turnaround in Maine

On June 1, the coastal enclave of Biddeford, Maine raised a rainbow flag on the flagpole of City Hall in recognition of Pride Month. A modestly sized town of 21,000, the former mill town just north of Kennebunkport is on a long-term mission to reinvent itself, as evidenced by Heart of Biddeford, a civic renewal group, awarded a Great American Main 2022 Street Award from Main Street America.

“Biddeford is proving that equity and inclusion is the future of the Main Street movement,” said Main Street America President and CEO Patrice Frey. “Their work with Black-owned businesses, formerly incarcerated people, English language learners and other groups has enriched the district’s culture and brought about lasting economic change.”

And how. Heart of Biddeford’s efforts have resulted in over $200 million in public and private investment and supported the creation of 167 new businesses, including high-end clothing, boutiques, restaurants and cafes. The downtown area of ​​Biddeford has a commercial vacancy rate of 4.5%, a far cry from 21% in 2006.

“We have 56 food-related businesses and 25 retail businesses on Main Street alone,” says Delilah Popoure, executive director of Heart of Biddeford.

Gone are the incinerators, downtown shops, tattoo parlors and hair salons. The renovated Pepperell Mill, a former textile factory in West Point Stevens, has been converted to house several hundred attractive loft-style apartments. A boutique hotel set to open in September boasts of its location in Biddeford’s “booming restaurant and culture scene”. As a central and transformative gathering place, a cafe, bookstore and dining hall called Elements recently celebrated its 10th anniversary.

“We are in communication with our main industrial employers,” explains Poupore. “We know they can’t attract people to work here if it’s not a good place to live.”

But change has come to Biddeford, and the wheel is still turning.

“Ten years ago on Facebook,” recalls Popoure, “if you were from here, you’d say you’re from Portland, even though it’s 20 miles away. Now, she says, people are very proud to say they come from Biddeford. 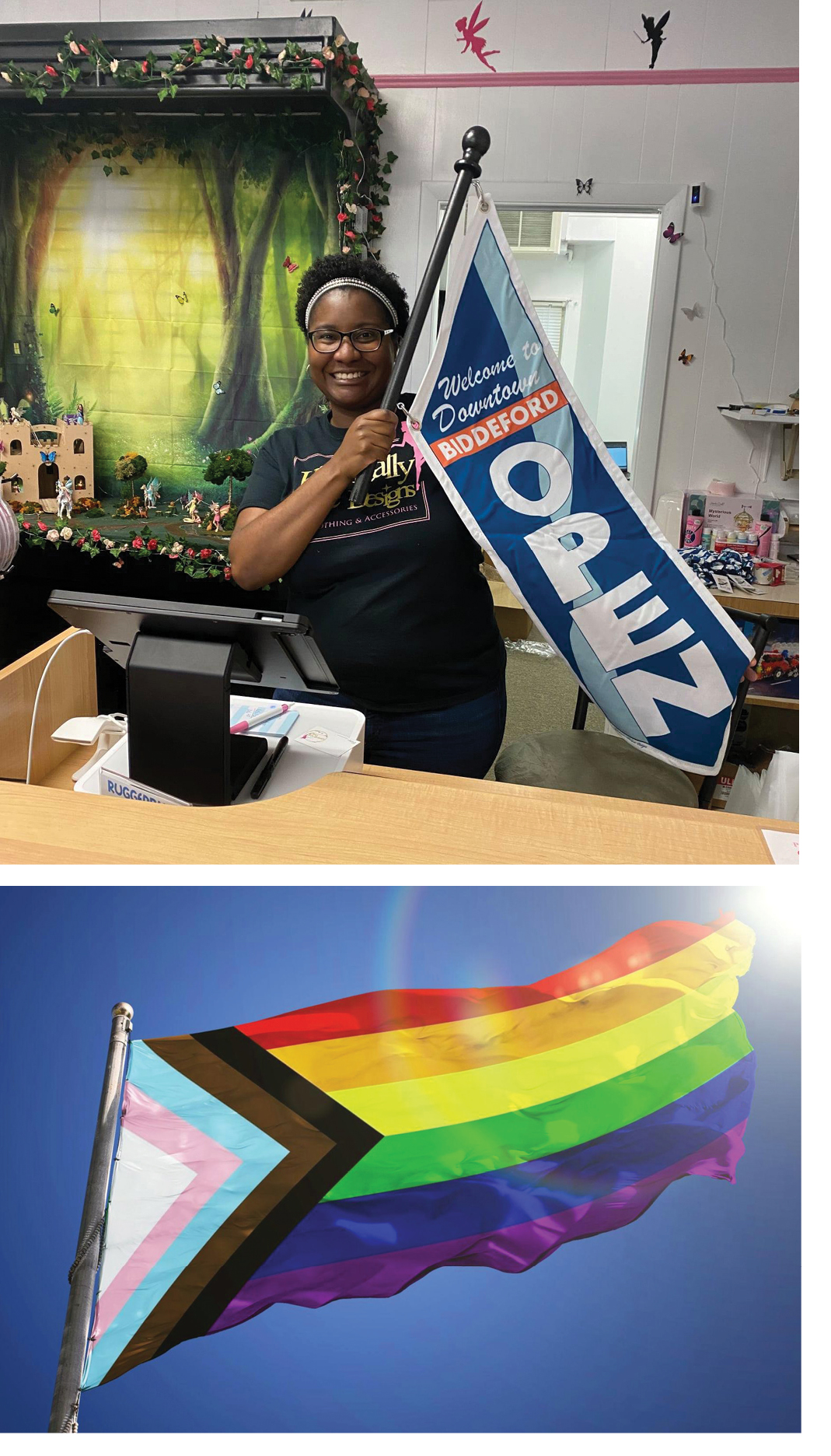 Inclusion is key to Biddeford’s revival.

Post-harvest solutions in the spotlight at Fruit Attraction

Why Attraction To Someone Outside Your Favorite Binary Is Totally Ok

AgroFresh will be present at Fruit Attraction in Madrid