Tower of Glasgow: Only 169,000 visitors since 2001 when it emerges the attraction has been closed for more than half of its two decades

A £10 MILLION spinning spire billed as the first of its kind has been closed for more than half its life.

Bosses of the Glasgow tower have revealed that only 169,000 tourists have reached its peak since it opened in 2001 on the banks of the city’s River Clyde.

It was due to open alongside the Glasgow Science Center 21 years ago this weekend, but was delayed.

And it has been plagued with technical issues since its inception and shut down for nearly 11 of its years of operation.

At 417 feet, it is the tallest fully rotating structure in the world.
Scottish Conservative MSP for Glasgow Annie Wells MSP said: “Glasgow Tower had huge potential to be one of our city’s great attractions, but it always seemed to be more closed off than it is over the of the last two decades. 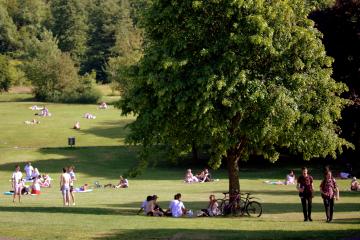 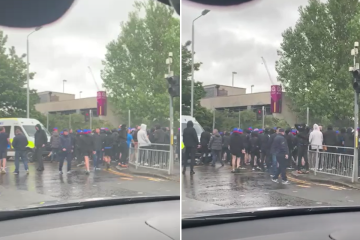 “Bosses need to outline the long-term plan for the tower, rather than continuing to waste money on its important issues without any positive results.”

Built next to the Glasgow Science Centre, the tower opened in the summer of 2001.

The 500-tonne structure is the height of more than 30 double-decker buses and was designed to rotate from the ground offering views of the city skyline in all directions.

Her cabin can accommodate a dozen visitors who can see 20 miles on a clear day.

Most read in The Scottish Sun

The viewing platform has been closed since the first Covid lockdown in March 2020 due to social distancing rules.

And bosses say the tower – which costs at least £60,000 a year to maintain – won’t reopen until next summer at the earliest.

He said: “The people of Glasgow are being denied access to their own cultural heritage.”

Communications manager Peter Chua said: “The tower has been closed since the first lockdown due to social distancing restrictions.

“While these have been lifted, the tower remains closed due to refurbishment of our glazing at the end of the building where the entrance to the tower is.

“Regular maintenance has been undertaken throughout the shutdown period to keep all working parts in good condition.

“It is closed every winter due to the strong winds Glasgow experiences during this time.”

Famous British architect Richard Horden, 73, won a competition in 1992 to design a new tower to mark the millennium.

He severed ties with the project just seven years later and claimed he felt the ‘powers that be’ were ‘trying to make this a national monument on the cheap’.

It first closed just five months after opening its doors.

It has suffered failing lifts, overheating and even shrunk into the ground when its bearings have failed over the years.

Months after opening, its bearings failed and had to be replaced at a cost of up to £1.8million.

And a rescue mission was mounted when 10 visitors became trapped in a pod 165ft on its side for five hours in 2005. 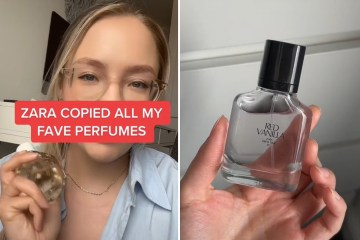 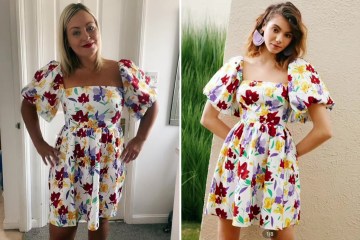 The tower only operates from April to October when operational.

A VisitScotland spokesperson said: “As the industry recovers from the Covid-19 pandemic, keeping visitors safe remains a priority for everyone.”

How a prehistoric Disneyland attraction brought futuristic tech to the park